According to the WIX Archives, a member (bdk) solved the mystery of the Avenger pictured above in a post titled Arkansas TBM mystery solved! Attn: Scott, registry update… [Posted by bdk on Wed Jul 16, 2003, included below]

On Monday I flew to Little Rock and then drove to Weiner, Arkansas (near Waldenburg), about a five hour drive round trip. This was the the site of a derelict TBM, last reported and photographed there in August 1994 by George Singleton. It turns out that the TBM was only trucked away last January! [2002?] It was located on Sally Wofford Airport (8M2).

I drove up to a hangar on the airfield, noting an SUV with a Warbirds of America sticker on it. Upon inquiring, I met Tom Wofford, owner of the airport (named after his wife). It turns out that he actually flew the aircraft last when it was ferried from Idaho in about 1984. He even had in flight photos since he and a friend flew two TBM’s back and took some snapshots along the way.

The person who had purchased the TBM (for $60k), had asked Tom and a friend to help restore it. As the aircraft got closer to flying, the owner seemed to come by less frequently- there was a thought that maybe he was afraid that he might have to fly it! Eventually this person got sick (and later died) and the aircraft was sold. It was recently resold to Wes Stricker and was moved to Columbia, Missouri in January. The N-number is 9429Z Bu. No. 91714. The FAA record already reflects this change. 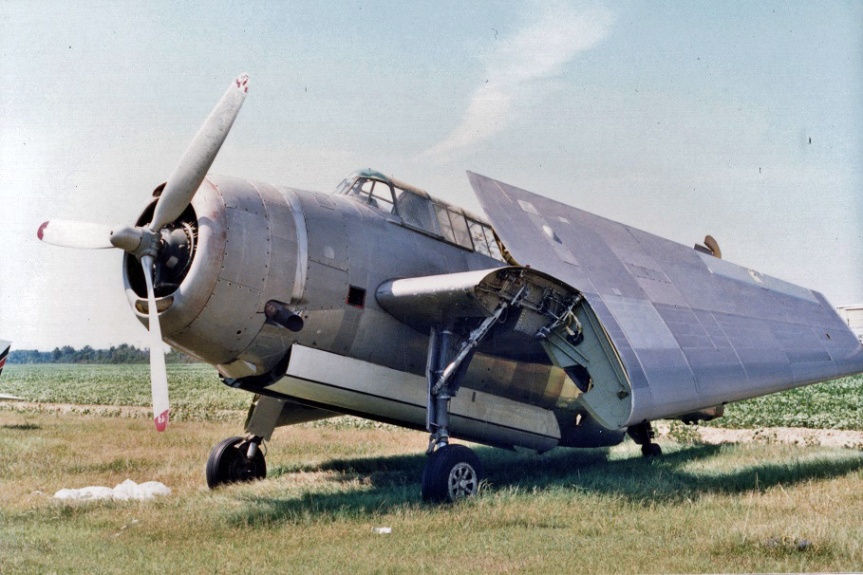